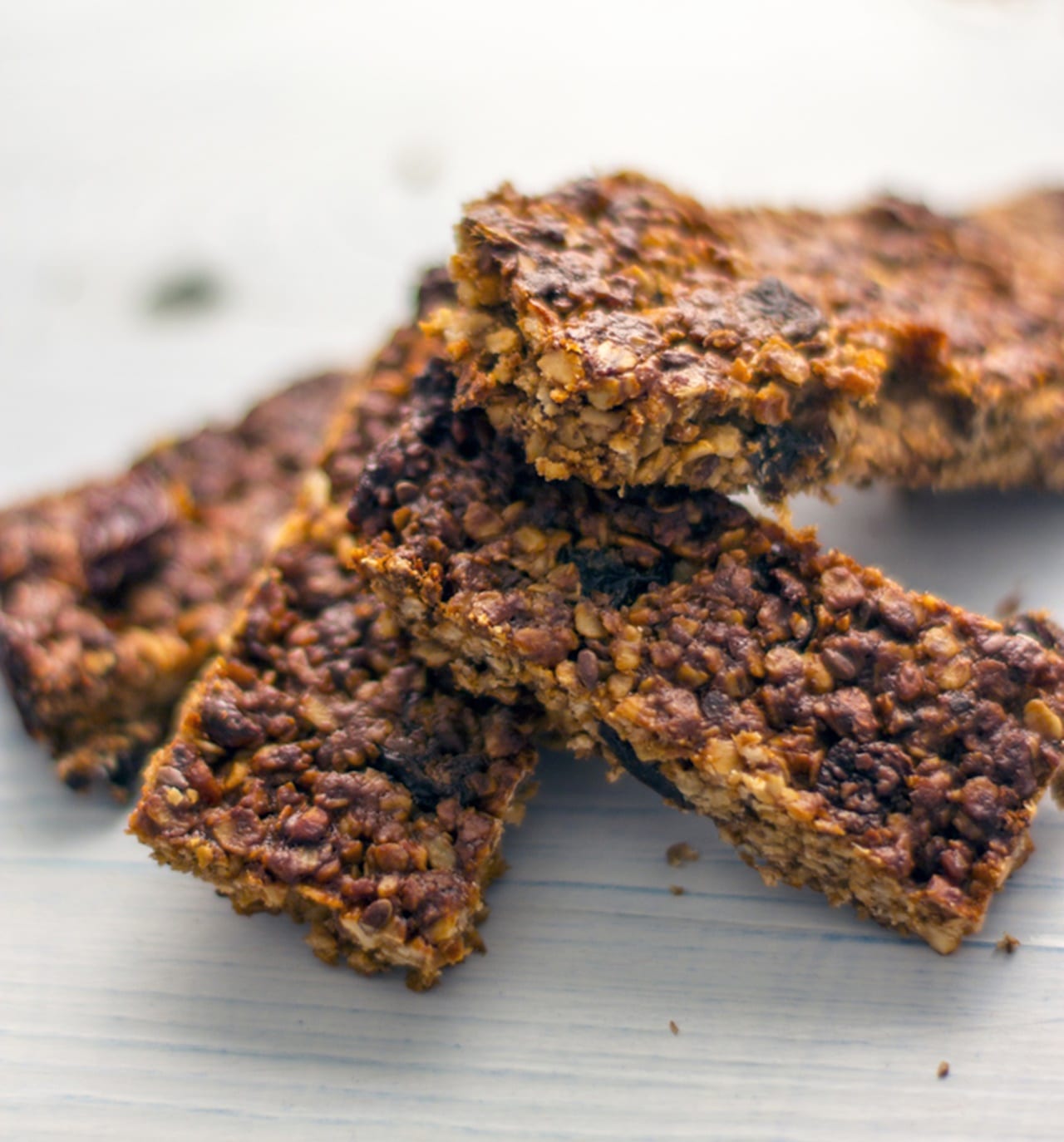 What was your favorite cereal as a kid? 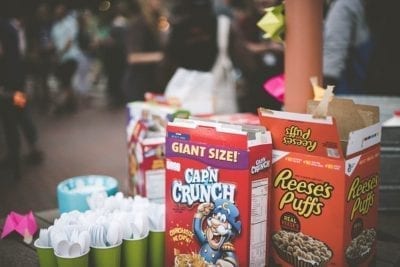 Frosted Mini Wheats, Cap’n Crunch, Honey Nut Cheerios and Rice Krispies were DEFINITELY “up there” on my list as well.

Thankfully, I added bananas to make them “healthy”—but had I known then what I know now about how processed cereals and sugar wreaked havoc on my gut microbiome, I may have thought differently.

(And if you were a processed food kid junkie like me, your gut bacteria definitely took a “hit” early on in life!).

I often joke that I NEVER saw a “real food” until about age 24.

From breakfast cereals, Pop-tarts, and Lunchables, to Slim Fast shakes, Lean Cuisine frozen dinners, Zone Bars and Wheat Thins crackers paired with Starkist canned tuna and mustard, my gut “made due” with my poor quality nutrition.

It wasn’t until years later that I realized: Regular bloating, gas IBS and constipation did not have to be my normal!

If you grew up on processed foods, your gut bacteria have amazing SUPER powers to “heal” and regenerate themselves (beginning in as little as 3 days) when given the RIGHT TOOLS…(and that doesn’t just mean green juice).

Choosing nutrient-dense, real foods (foods with 1 ingredient on their label) is a great place to start—like the ingredients found in this my version of AIP-Paleo Rice Krispies and bananas! 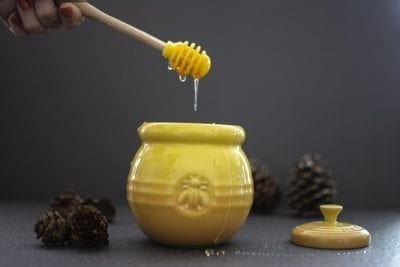