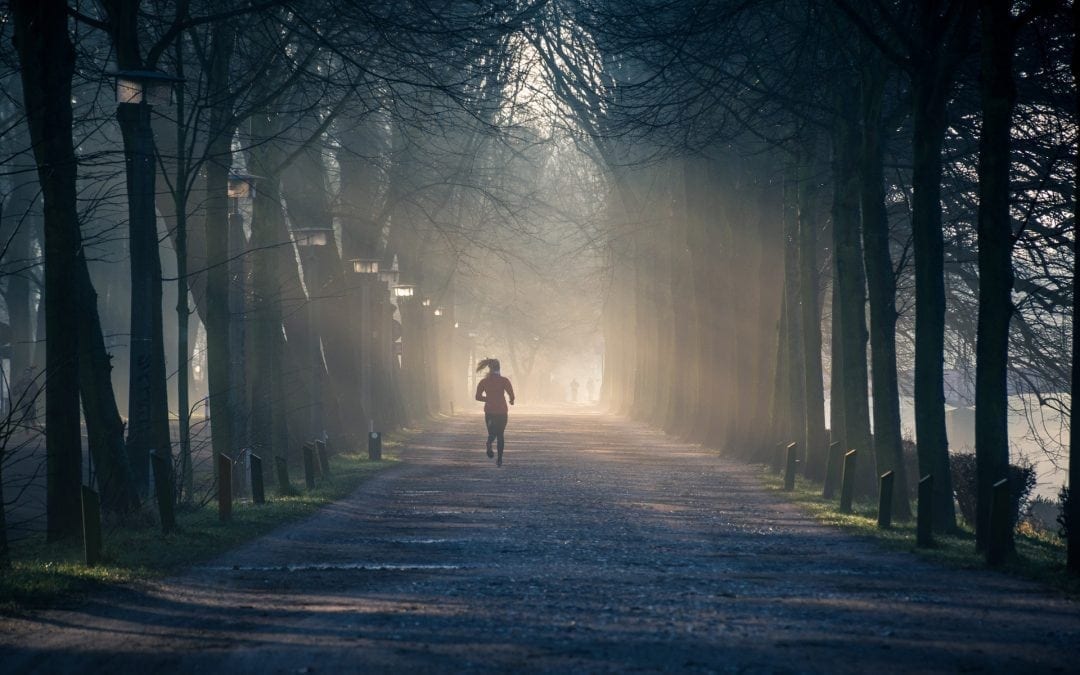 Want to get a fast metabolism? Look no further than this one hack (that your personal trainer or Google search won’t tell )

Your metabolism is the rate—or speed—that your body and bodily processes (such as digestion, elimination and muscle repair) use your energy (i.e. food, nutrients and nutrient and fat stores).

If you have a “fast metabolism,” it is generally believed that your body is faster at “burning calories,” using energy, repairing muscle tissue and bone, and keeping you in tip top shape—a “well-oiled machine.”

If you have a “slow metabolism,” it is generally believed that your body is slower at all these things—keeping you low on energy, frustrated with extra body fat or weight gain, and wondering WHY you simply look at a piece of pizza and gain 3 pounds.

HOW TO GET A FAST METABOLISM: DR. GOOGLE STYLE

How do you get a fast metabolism?! you cry!

—(At least, these are the answers according to Dr. Google).

The advice is OVERWHELMING!

So what do you do?

TRYING TO GET A FAST METABOLISM: GONE WRONG

—Hoping that maybe, just maybe, one of these will work and fire up your metabolism.

You end up right back at square one—still “stuck” in your body (wondering WHY another Whole30 “failed you,” or why ketosis seems to work for everyone else BUT you)!

Is getting a fast metabolism REALLY a lost cause?

But you may be missing one thing (one thing your trainer probably never told you about)…Your gut bacteria.

Your gut bacteria influence the speed of your metabolism.

In other words: Your metabolism is only as healthy as your gut microbiome.

Your gut is home to 100 TRILLION bacteria—10 times the amount of cells in your entire body. 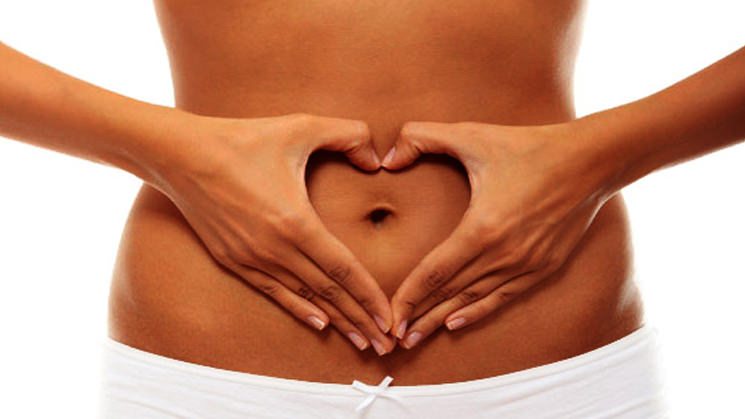 In fact, 7 pounds of you (in your intestines) is made up of bacteria—both healthy bacteria (natural residents of your gut), as well as unhealthy, pathogenic bacteria. It’s okay to have both, but on average, a healthy gut has MORE “healthy, natural” bacteria and a VAST diversity (different strains and species) of bacteria. The MORE gut bacteria and types of bacteria you have, the healthier you are.

Your gut bacteria are responsible for influencing all sorts of aspects of your health—including mood, cognitive function, immunity, digestion, elimination, inflammation and…metabolism.

Want a faster metabolism? Support (and heal) your gut health.

HOW GUT BACTERIA AFFECTS A SLOW OR FAST METABOLISM

Numerous studies on the gut bacteria of overweight or obese individuals (i.e. those with a “slow metabolism”) in comparison to those of average or “faster” metabolism individuals have found distinct differences in the diversity, strains and quantities of their bacteria.

One of the most important breakthroughs to date includes the discovery that adult mice that lack certain unhealthy bacteria are protected against “diet induced” obesity (Bäckhed et al, 2007).

In other words: they had faster metabolisms when they had more healthy gut bacteria.

While current mainstream metabolic theories and diet philosophies preach that calories and macros (carbs, fats or proteins) are the biggest influencers over your metabolism speed, research actually reveals that gut bacteria (and how it’s influenced by certain foods) is the bigger game changer.

Since the gut microbiota (bacteria) is rapidly altered by diet, it has been suggested that diet-induced alterations in gut bacteria contribute to unwanted weight gain or a slow metabolism—not just calories or macros themselves (Mulders et al, 2018).

In addition, regardless of diet or not, individuals with a “slower metabolism” or who have a tendency to hold on to weight or body fat more than others, have been shown to have less healthy gut bacteria and diversity overall than those with a “faster” metabolism.

For instance, whenever the abundance of C. coccoides or A. muciniphila bacteria are decreased in the gut, fat storage is increased (Gauffin-Cano et al, 2012) These bacteria (Bifidobacterium spp., A. muciniphila and C. coccoides) are also thought to counteract leptin resistance (when your brain is “hungry,” can’t stop thinking about or craving certain foods, and/or your body never seems satisfied).

And one study found that people with “slower metabolisms” have a significantly higher prevalence of SIBO (small intestinal bacterial overgrowth)—associated with side effects like gas, bloating, loose stools, constipation, anxiety, hormone imbalances, skin breakouts and (you guessed it) metabolic dysfunction (Roland et al, 2017).  Researchers took the study one step further, investigating the specific bacteria in SIBO patients—comparing the poop samples of obese and overweight test subjects to those who were normal weight.

Findings revealed that, even though BOTH groups had SIBO (small intestinal bacterial overgrowth), the overweight group had FAR LESS healthy bacterial strains at all, compared to the normal weight SIBO group.

We must look “underneath the hood” and both address and support our gut bacteria and overall gut health for a healthy, thriving metabolism.

From leaky gut, to SIBO, low stomach acid https://drlauryn.com/sexy-stomach-acid-improving-your-digestion-and-feeling-better/, poor liver function, fungal or parasitic infections, and dysbiosis (imbalance of bacteria)—all of these can impact not only your digestion, but your metabolism and overall health as well.

Want to get a fast metabolism naturally? Connect with Dr. Lauryn today for an easy, gut-healing and metabolism boosting customized plan today.

Book an initial appointment or find out more by contacting us here.