German New Medicine (also known as “German Healing Knowledge” or “the New Medicine”) is a revolutionary framework for health and disease, empowering patients to heal the body with the mind.

German New Medicine recognizes that symptoms in the body are often metaphors—smoke signals—for internal conflicts, stressors and/or negative emotions in our psyche and brain.

Basically: Dis-ease in our lives manifests as disease in the body, or our “issues end up in our tissues.” 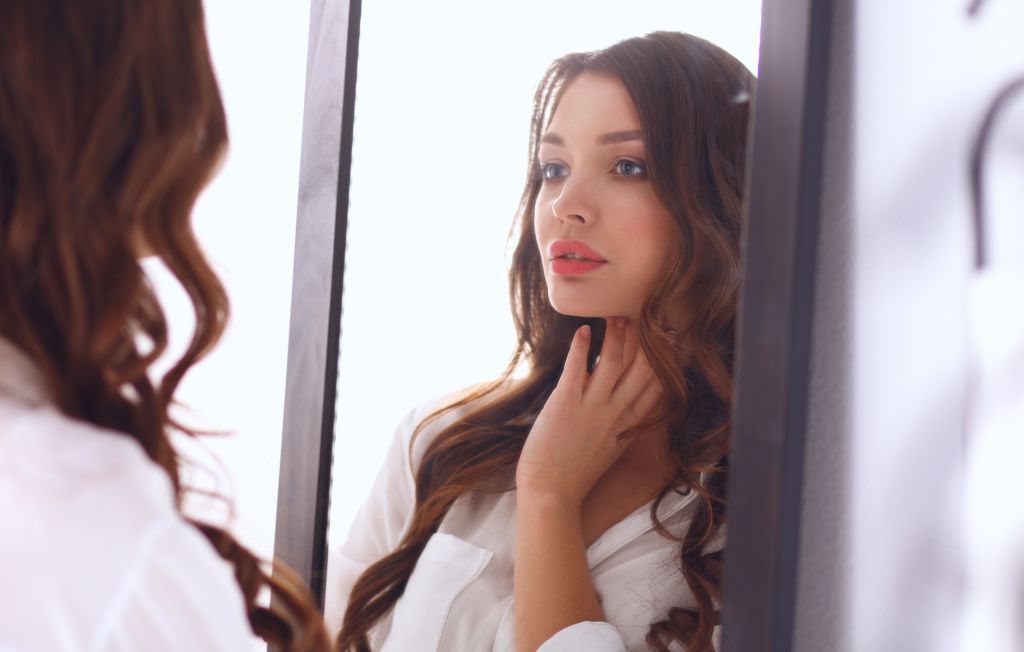 German New Medicine is a brand new perspective for understanding how disease and symptoms occur in the body without needing extensive lab testing!

For example, Dr. Hamer (the father of German New Medicine) developed testicular cancer after his son tragically died in his arms. Later, Dr. Hamer discovered the same types of cancer pop up in his patients. Testicular cancer is connected to a “territory conflict”—such as losing a loved one, a breakup, a falling out, job loss or a move. Issues in the tissues.

“Sarah” (names have been changed) developed tons of bloating and constipation after running into her ex-fiancee (after not seeing him for several years)—connected to an “indigestible conflict”—something hard to swallow, digest, break down or eliminate.

“Timothy” suffered from skin breakouts on his back. The flares started after leaving his 9 to 5 job and starting his own business. No longer feeling under the ‘attack’ of a tough boss, and yet feeling like he had a lot to carry on his back now.

You get the picture.

The cool thing? According to German New Medicine, when we identify what is actually going on “under the hood,” the body (and mind) begin to heal, all thanks to the gut brain connection!

Do you have a health symptom or challenge you’d love to “clear out?” If so, look no further than these 3 essentials to begin healing the body with the mind.

Your gut is your second brain.

Your gut is also responsible for your immune system, metabolism, hormones, digestion, energy and determines the symptoms or diseases you get (or don’t get).

Hence, you can imagine what happens to your health when your brain interprets stress.

The brain it sends signals down the gut-brain axis…to the 500 million brain cells inside your gut that run the show of how symptoms show up in your entire body.

Ever had butterflies in your stomach? Boom: Gut brain connection!

The interesting thing about stress is that it your gut and your brain cannot tell the difference in eating cheeseburgers every day for lunch…versus running from a bear…versus believing “I’m not good enough” at 4th grade recess.

The body sees ALL SOURCES OF STRESS THE SAME.

The brain is mapped for over 500 symptoms and conditions related to gut-brain connection! AFTER a stressor has occurred and passed is when symptoms show up.

For example, autoimmune flares often stem from a gut hunger for “self worth”— the immune system degrades its own tissues just like we degrade ourselves with thoughts like “I’m not good enough”— highlighted by inflammation in the frontal lobe—the brain region connected to negative self talk.

Acne can serve as protection after an “attack conflict”—as depicted in the cerebellum, the region of the brain connected to the skin. No wonder so many teenagers get zits! (I would go back to middle school said no one ever!).

Patients with the common cold or flu show inflammation in the cortex, the sensory region of the brain connected with a “stink” conflict—like warm, sunny days turning into cold, dark nights during winter. This stinks! Hello runny nose or congestion!

Food intolerances, bloating and constipation stem from an “indigestible” conflict” in the brainstem region. Basically a gut hunger around something we cannot figuratively digest, swallow or eliminate that shows up in our digestive organs.

This is exactly what happened for “Little Johnny”. 7 year old Little Johnny ate a PB&J sandwich every day for lunch. He did for years and loved it! Then one day he witnessed his parents having an “all out” fight that led to their divorce…while eating his beloved PB & J sandwich. A few weeks later, he began to develop symptoms when he ate his same ol’ sandwich. It was assumed he had an allergy to peanuts and gluten…but did he really?

The bottom line: Symptoms are often a metaphor of what’s subconsciously going on inside via the gut brain connection.

#2. IDENTIFY THE ROOT CAUSE(S) OF YOUR SYMPTOMS 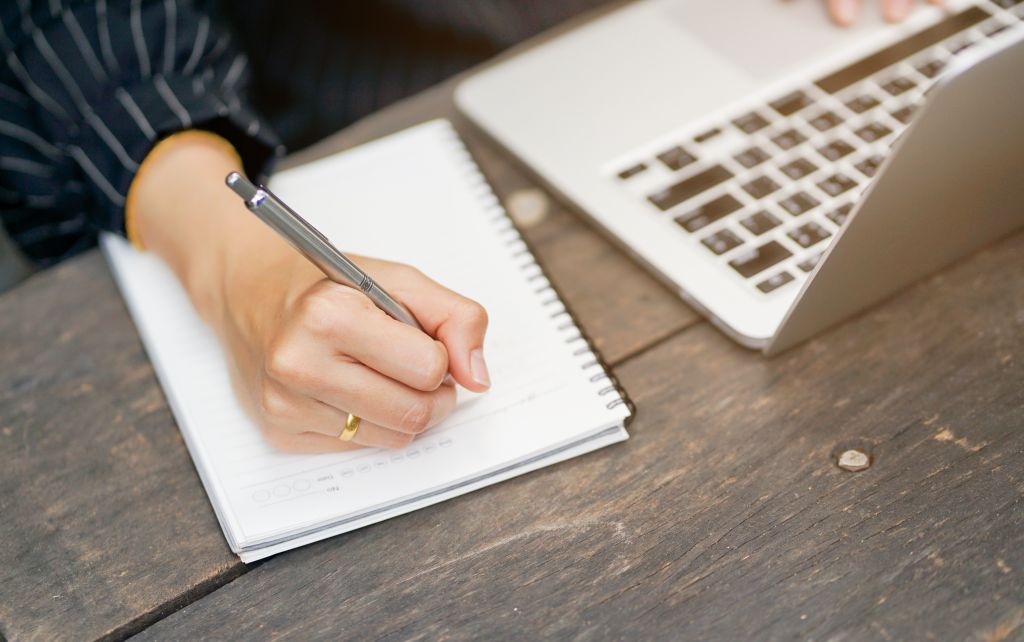 Awareness is the next step for healing your body with your mind using German New Medicine.

Our bodies are constantly speaking to us…sometimes we are just not listening.

Once you understand what your symptoms are often just a  metaphor or smoke signal of what is going on in the body, you can then begin doing a little deeper digging into what your body is trying to tell you!

What is the specific stressor or conflict driving your symptom(s)?

There are 4 primary types of stressors or “conflicts” to be aware of:

This hunger is all about not being able to figuratively digest, swallow or eliminate something in our life.

Some examples may include:

Exactly what it sounds like—feeling like others or the world is working against you.

#3 Self Devaluation or Self Esteem Conflict

You’re the hardest on yourself!

So what, if any conflicts, could have preceded the “issues in your tissues”?

DISCLAIMER
Stress is inevitable—something we all face on a daily basis. However, to trigger symptom(s) (compared to stress that doesn’t trigger symptoms) that stressor is typically going to be:

Like back to Little Johnny—witnessing his parents in an almost all-out WW wrestling match over his PB&J lunch is unexpected, dramatic, isolating and he has no idea what to do—all the variables are at play.

Remember, symptoms really only show up AFTER a stressor has occurred and passed. After all, if you’re running from a bear, the LAST THING your body wants to do is stop and feel the ankle you just sprained. No time to feel symptoms! However, AFTER you’ve escaped the bear, you finally look down and see and feel your ankle.

Do a little bit of reflecting and digging: What are my symptoms trying to tell me—what conflicts or stressors have been going on (and possibly even ‘resolved’ or passed) lately?

#3. CLEAR OUT THE STRESS OR CONFLICT 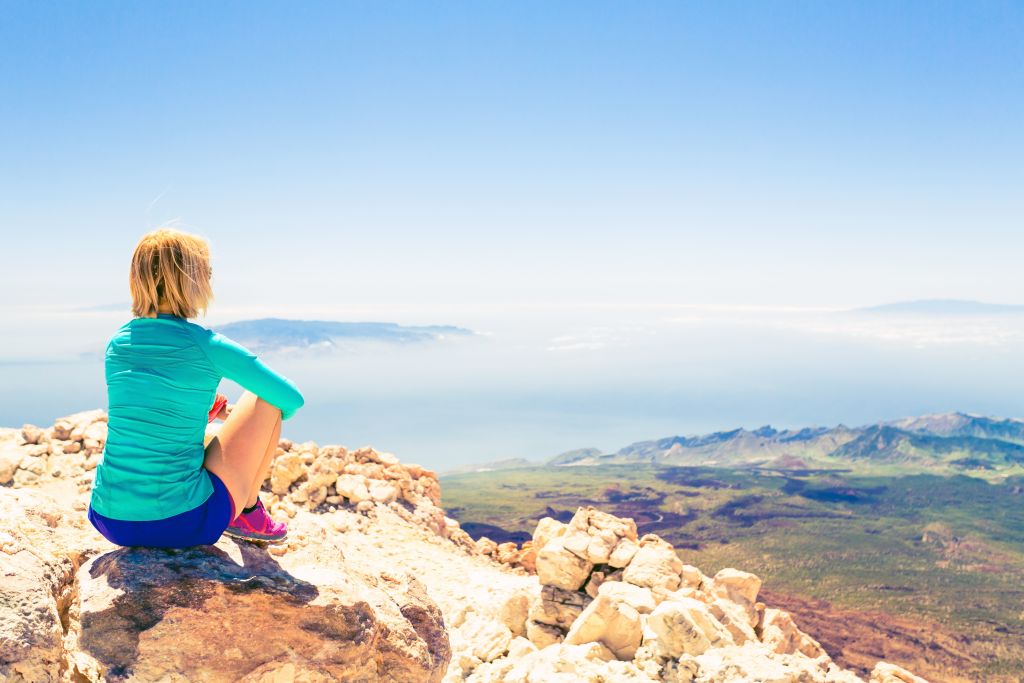 For example, if the “conflict” in my life prior to FOOD INTOLERANCES was the belief that certain foods make me fat and I created STRESSFUL food rules around certain foods, consequently, my psyche correlates certain foods with stress…

Fast forward to years later: when I find myself living in toxic mold (under STRESS), it makes sense WHY my body reacts to almonds and sweet potatoes and broccoli with stress too!

After I recognize the STRESSOR/CONFLICT around why my food intolerances are happening, a way to “clear” this out or find resolution may be as simple as:

Stress fractures in the feet are related to “mobility conflicts”—inability to move forward. I really liked a boy, but it wasn’t going to work out. Around this same time as this conflict, I developed a stress fracture on my foot at my morning bootcamp…and it would not heal—It lingered for 12 weeks—something that typically should heal within 6 to 8. And you know I was “doing all the things.” It wouldn’t heal until…I let him go:

Literally, that day: my stress fracture was gone.

When given the right tools, your body innately wants to heal itself. German New Medicine is a great place to start healing the issues in your tissues.