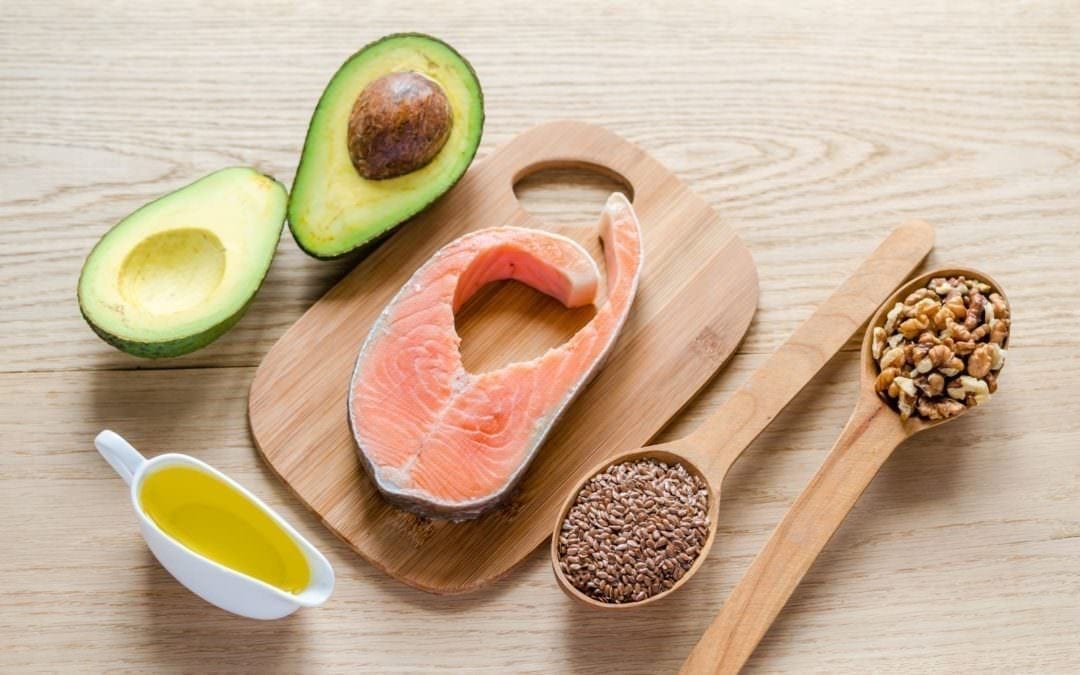 A hoax that is hard NOT to believe.

After all…the word “fat” alone says it all…or does it?

Pop question: When (and how) did the whole “big fat” lie (fat scare) start anyway?

Yeah. No one really knows.

NPR traces Americans’ fear of fat to July 1976, when Sen. George McGovern called an urgent hearing to raise attention to the links between diet and disease. This hearing was spurred on by an increase in Senate member deaths at the time (8 total during the 1960’s and 70’s).

Sen. McGovern and others tried to explain the outbreak. With few answers, they concluded that Americans “must be eating too much fat,” based on a few early studies scientists had been conducting on the link between saturated fat (like eggs and meat ) and heightened LDL cholesterol. (However, there were still ALOT of things scientists did not understand and not a lot of data). In addition, increased smoking, and the consumption of processed foods and sugar were not addressed.

Nevertheless, the idea stuck…and what began as a discussion…spread like wildfire.

By 1977, the USDA released its FIRST set of Dietary Goals, changing the way Americans viewed food dramatically: Warning Americans against the consumption of fats and oils, while emphasizing the consumption of grains, fruit, dairy, veggies and some protein, and saying NOTHING about sugar.

The primary mantra of the era?:  If it wasn’t fat, it wouldn’t make you fat.

Buckle up, Americans, and keep your limbs inside the vehicle (by avoiding fat at all cost)—The war against fat had only just begun.

Ironically, during this time, the obesity epidemic also began (recorded as early as 1976), and three things NO ONE was looking at as triggers for this growing health issue?

Fast-forward to the 1980’s and the fitness careers of Richard Simmons, Jack LaLane, Suzanne Somers and Jane Fonda were in high gear. In face, in 1982, Fonda released her first exercise video (Jane Fonda’s Workout), and it became the highest selling home video over the next few years, selling over a million copies. These gurus led the way, not only inspiring Americans to move more, but to eat less (fat).

By the 1990s, the majority of TV marketing, grocery-store shelves and American consumers were “all aboard” the Low Fat Bandwagon—

Slim Fast came out on the market, Billy Blanks Taebo kicked our butts, Skim Milk was “the chosen one” to grace your Kasha Go Lean Crunch cereal, Frosted Flakes promoted its cereal as part of a “Greattttt, healthy, low fat breakfast,” and we TOTALLY FELL FOR IT.

“Fat must make me fat,” became our reasoning—based solely on these subliminal (and vocal) messages, ringing in our ears near daily…all the while, as we’ve been singing this tune, Diabetes, obesity and heart disease have CONTINUED to be on the rise.

Fat DOES not make you fat (or sick)!

What about you? What did you believe? When did you first believe it?

My earliest memories of my personal “fat free” and low fat era date back to 3rd and 4th grade, when I turned around a Poptart’s box for the first time, and saw the words: “Fat grams” on there.

My resolve? If I want to be healthy, I must eat 0-grams of fat.

And daily, my aim became just that—how close to ZERO could I get (Even counting the 0.5 grams in my apple toward my goal).

This went on for YEARS! In fact, it took me about 15 years to realize this one simple fact…Fat does NOT make you fat.

(Read This: You’ve been believing lies).

You don’t have to just take MY word for it though.

More and more studies continue to point to this new age enlightenment: Fat does NOT make you fat.

…Just to name a few.

WHY FAT IS GOOD IN THE FIRST PLACE…

Soooo…if fat is so “good” for you in the first place…what is it so good for?

I’m glad you asked! Here’s a hit list of the top 10 reasons fat is good for you:

It’s easy to question, what does fat NOT do?

Alright…so you’re open to at least considering adding in some fat to your daily diet. Welcome to the world of diet liberation! And, oh there are so many wonderful, tasty options to fuel your bod, brawn and brain. *Aim to include 1-2 fats with every meal, along with some protein and veggies for a balanced meal that your body says “thankyou” for.

Save this article for later!