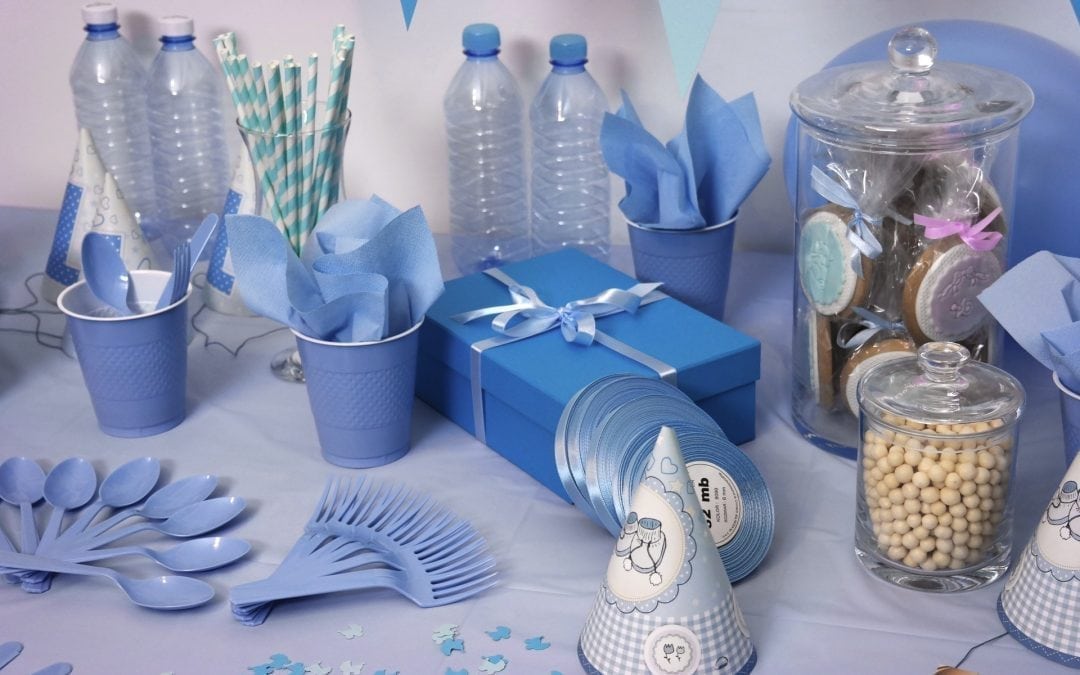 Of the more than 80,000 chemicals currently used in the United States, most haven’t been adequately tested for their effects on human health.

I call it my last “bad health habit” to  go: Plastics—namely, water bottles and tupperware.

We all hear how “bad” environmental toxins—like those found in plastics—are for us. They cause cancer. Disrupt hormones

But, honestly, all that noise that went in one ear and out the other.

After all, with thousands of toxins in our environments daily—from the chemicals in our shampoos, to unseen pesticides on our apples, and “big bad scary” BPA’s in Ozarka water bottle—there’s no escaping all of them.

In fact, there are nearly 85,000 chemicals currently approved for use that the federal government and consumers know little to nothing about.

A survey by the Centers for Disease Control and Prevention (CDC) found traces of 212 environmental chemicals in Americans themselves — including toxic metals like arsenic and cadmium, pesticides, flame retardants and perchlorate (an ingredient in rocket fuel).

It’s not the environment that’s contaminated so much…It’s us.

While we can’t live in a bubble, we CAN avoid some of them—and avoiding SOME is better than none.

When I started considering what new healthy habit I could adopt for myself, alongside a group program I’ve been running (devoted to small habit changes), I realized: Plastics had to go.

The toxicity of plastics is not fully understood or adequately tested. However, of the research that has been conducted, to date, studies have found:

BPA’s are probably contaminated in your body. BPA (Bisphenol A) is a chemical used to harden plastics—from tupperware, to toys, to water bottles. It is also a known “endocrine disruptor,” (associated to problems in brain and reproductive development, early puberty, breast and prostate cancer). BPA’s are found in every product not labeled “BPA-free.” A study on several thousand Americans revealed BPA’s prevalence in the urine of most test subjects, suggesting BPA is found in nearly every person in the United States (CDC, 2016)

“BPA-Free” products are not 100% safe.  In recent years, “BPA-Free” plastics have been deemed “safe,” substituted with “BPS” (Bisphenol S) to harden the plastics instead.  However, research shows that even low levels of BPS have similar affects on our cells as BPA (Vinas & Watson, 2013 ) . In addition to the effect on estrogen, a study also found both BPA and BPS affected the thyroid hormone system. (Qiu, 2016)

There is MORE to the story than BPA’s. Phylates are RARELY talked about, but just as toxic as “BPA’s.” Phylates are chemicals that are added to make plastics more flexible. You are likely to be exposed to them through food containers and plastic wraps. Like BPA, phthalates are endocrine disruptors, changing the ability of your body to produce and maintain proper levels of hormones. Phylates are also associated with asthma, lower IQ’s and ADHD.

Plastic chemicals leach into our food & water (and we consume them without realizing it). Scientists have found the current rate of disposal of plastics into our world’s oceans is roughly 8-million tons every year. When we eat seafood, we are automatically subject to plastic exposure. Styrene (found in Styrofoam) is also a plastic found in many take-out containers and coffee cups for our food and drinks.  The chemical is prone to leach out when exposed to heat and is connected to respiratory problems, cancers, as well as memory loss.  Heating plastic containers in general is never recommended (even the frozen “microwave safe” vegetables). Heat can break down plastics and release chemical additives into your food and drink. Microwaves heat unevenly, creating hot spots where the plastic is more likely to break down.

Realizing I was doing my body a disservice merely by being “lazy” and stocking up on my plastic Ozarka water bottles weekly at the grocery store, along with toting my lunch in Glad and Ziplock plastic tupperware containers, I had a “come to Jesus” moment with myself—the plastics had to go (as much as possible).

I went to town on Amazon—buying several stainless-steel water bottles and a brand new glassware containers.

Seriously—less digestive distress (less constipation and bloating), and a feeling of “clean water” in my body (refreshing, energizing).

Here are 10 tips to get the plastics out of your life too:

I am now obsessed with my water bottles! Fill one of these bad boys up with some clean filtered water and you’re on your way to getting in your “half your bodyweight in ounces” daily requirement.

I am digging Klean Kanteen and also Hydroflask.

As for glassware containers, here’s what I ordered from Snapware.