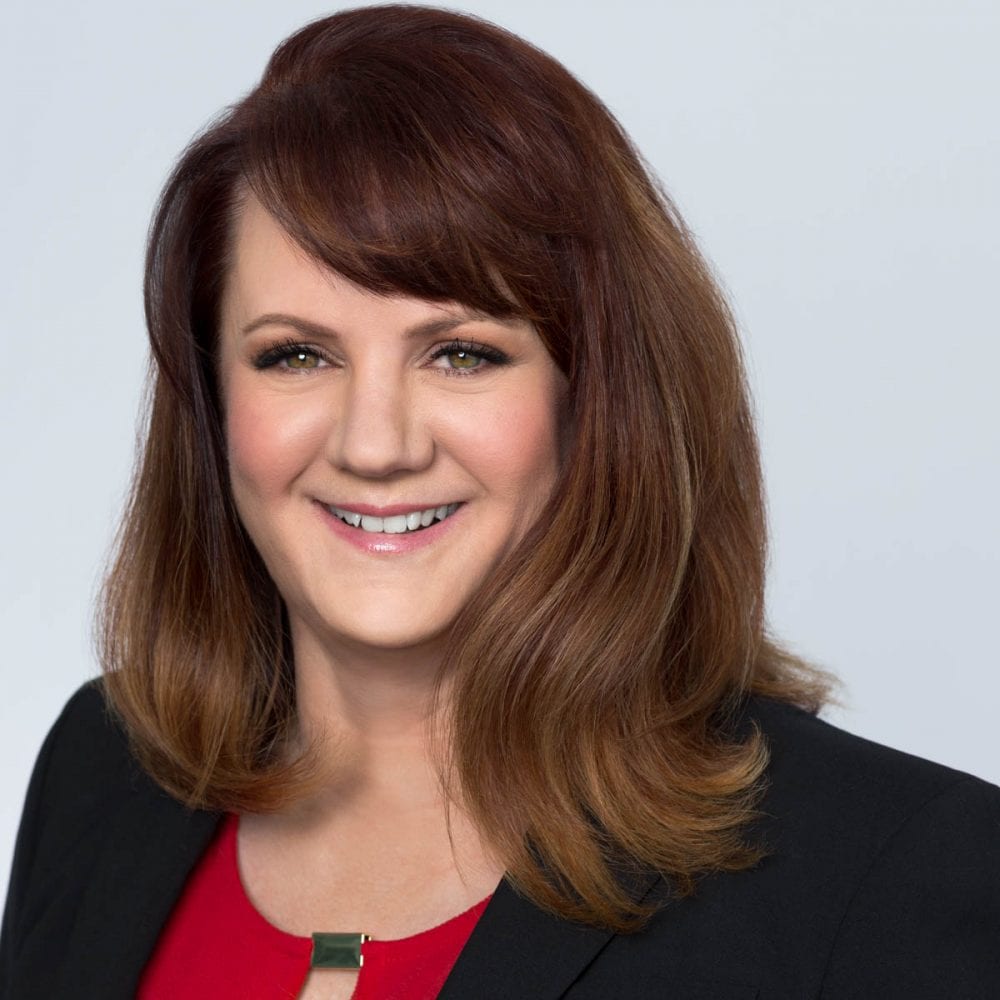 Do you have a parasite, a virus, or unknown infection? Maybe.
Dr. Crystal Icenhour wanted to help her grandmother overcome several complex illnesses that no doctor could solve.
She knew there was a root cause…just the current testing available couldn’t help figure it out. Dr. Icenhour decided to create it, and help others struggling with chronic illness not take “no solution” for an answer. As the founding CEO of Aperiomics Genetic Testing, Dr. Icenhour and her team are leading a new revolution in helping individuals who have been fighting “mystery” symptoms and illnesses for years understand what’s really going on in their bodies.
Dr. Icenhour Bio
Crystal R Icenhour, PhD, is one of the rising stars of American biotechnology. After more than 25 years in medical research and biotech, she was named founding CEO of Aperiomics, a company that harnesses the power of next-generation DNA sequencing to identify any known pathogen (bacteria, virus, fungi or parasite). Aperiomics is the only company of its kind and scope in the world. Throughout Dr. Icenhour’s career, she has demonstrated strong leadership in business and science and has dedicated herself to “bridging the translational gap between these two worlds.”
About Aperiomics:
The only company of its kind and scope in the world combining advanced DNA testing, the power of big data and decades of infectious disease expertise, Aperiomics is revolutionizing the way that medical professionals around the world identify infections. Supported by the National Science Foundation, Aperiomics identifies every known bacteria, virus, fungus, and parasite through deep shotgun metagenomic sequencing, using its proprietary, world-renowned database containing over 37,000 microorganisms. Helping doctors and their patients identify the causes of infections that other tests cannot identify, Aperiomics streamlines the path to a positive clinical outcome. Responsible for solving more than 1,000 medical mysteries, patients and their physicians often contact Aperiomics after suffering with medical conditions for years and hearing about Aperiomics’ life-changing success stories. Aperiomics was named Life Science Innovator of the Year in 2016 and International Start Up of the Year in 2018.