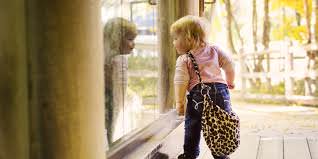 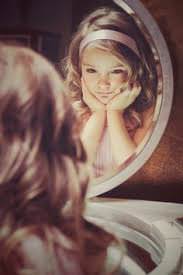 Do you ever have days that you look in the mirror, or see a picture of yourself, and immediately that inner critic goes off?

I mean, if you are human, you probably can relate—at least at one time or another not liking what you see.

In fact, did you know that 97% of women admit to having at least ONE “I hate my body moment” every day?

Unfortunately, I’ve had mine today.

Unlike the old philosophy of “an apple a day” (keeps the doctor away), a “negative thought a day”, does nothing edifying to your personal relationship with yourself, your self-esteem or self-confidence.

I wish I could say I am totally over that inner critic voice, but if I did, I’d be lying.

In fact, I believe, more often than not, we are our own ‘worst critics’—when it comes to just about anything, from our thighs, to our nose shape, to our nail beds, to our job performance, to our ability to juggle it all, to our snort when we laugh, and more.

That being said, however, I also know, hands-down, while my inner-critic may still come out to play at some point in any given day, the power that inner-critic has now over my reactions to it has completely diminished over the years.

Take for instance this thought that flashed through my mind the other day after catching a glimpse of myself in the mirror, having not slept but 5-hours the night before, much less brushed my hair that morning during a busy day (ie. Looking rough).

Now, with that thought, I could choose to do one of two things:

Perhaps. But, honestly, it works.

I used to walk around this world with my chin tucked, head down, shoulders drooped, and raging jabs (at myself) running wild through my little noggin. 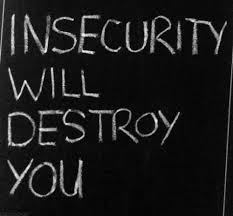 From my looks, to my smarts, to my purpose, to my personality, to my abilities—I was so unhappy with myself.

How did I get over that?

I decided to stop beating myself up! And start living instead! Life is not a spectator sport, and the more I began to thrust myself into life outside myself, the more I began to see my body and mind as vessels for doing bigger things than cutting myself down. I also started to incorporate more self-care in my life: 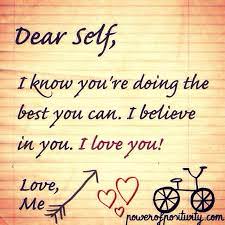 This past week, I had the opportunity to connect with Jess Lively, an Austin-based podcaster who keeps a weekly podcast show called “The Lively Show.” On it, she carries the theme of “living with intention” (making the most of life and our days) and regularly interviews amazing women, doing amazing things, living amazing stories, or having overcome some incredible odds. 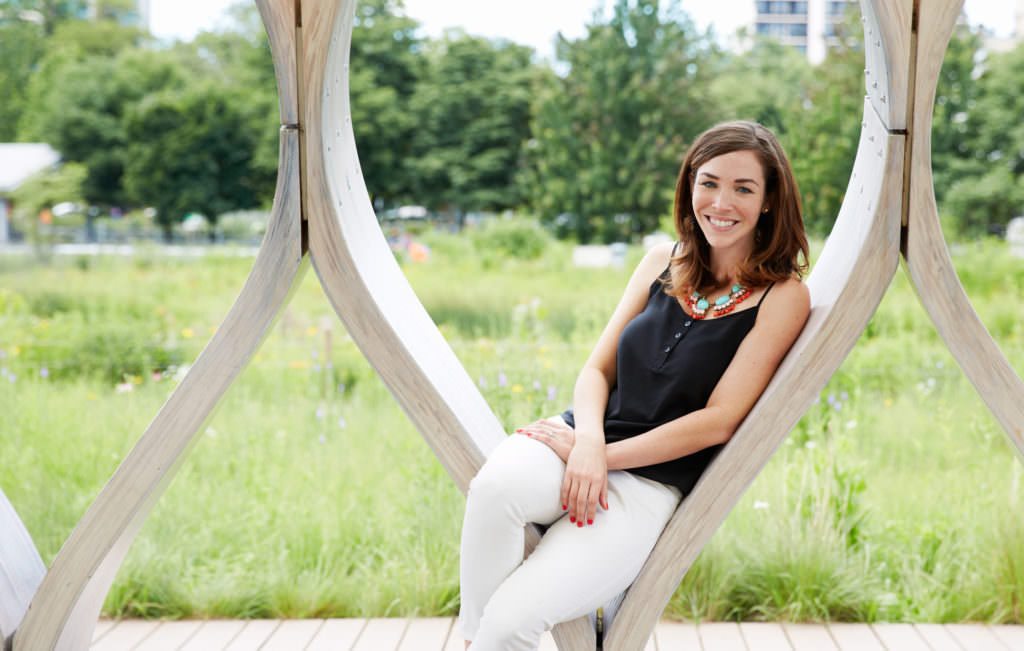 I also recently had the opportunity to be a guest on her show [HERE], not to long ago, and as I have gotten to know Jess a bit more, she shared with me as well that she is her own worst critic. Particularly several years ago, in her young 20s.

Here she shares a bit of her story, and how she’s overcome her ‘worst critic’ as well, to now, do what she was made to do: inspire others.

Q. You’ve said you were your own ‘worst critic’-like many of us. How did that struggle manifest itself for you?Jess: I’d like to start by saying that my struggle with weight has never been diagnosed as an eating disorder. I never threw up food, I never spit. At no point did I receive any medical treatment. But regardless of the lack of anorexia or bulimia, I have made what I ate and weighed the most dominate topic in my life for almost 10 years.

Q. You don’t have to have an eating disorder to have a less-than-healthy relationship with food, fitness or your body. What has your relationship been like with these things for you?

Jess: What began as an innocent way to stay in shape between basketball seasons in high school between my freshman and sophomore year evolved into a daily obsession. By manically counting calories and logging my running miles, I lost 20 pounds that year. Looking back on this time in my life, I realize that I never intentionally decided to become obsessed about my weight. However I did eventually start monitoring my food intake in order to avoid dealing with difficult situations in my life. Rather than face difficulties head on, I unconsciously decided to think about something I could control: what went in my mouth.

Q. When did you realize you didn’t have a healthy relationship with yourself?

Jess: [It took awhile]. Initially, in my teens, a routine physical resulted in my doctor telling me that I was underweight. Everyone assumed that by just adding a few extra pieces of food on my plate or chocolate sauce on my ice cream would resolve the whole issue. But the reality was this: I learned weighing so little was bad– so I simply raised the bar on my weight goal and maintained the same frantic obsession, just at a new, “healthier” level. The purpose of the calorie counting and running was still the same: to distract myself from difficult situations. And whether I was 103 pounds or 123 pounds, I could maintain the same frantic focus as before. I just looked healthier while I was doing it. The real breaking point came though during my junior year of college when I faced one of the most difficult challenges in my life (a breakup). [Unfortunately], rather than manically obsess about eating and working out, I did the following: I manically obsessed about eating and working out WHILE binge eating. This terrible combination of trying to restrict and permit at the same time was incredibly devastating and I gained 20 pounds above my naturally ideal weight for my size/frame in about six months. During the day I would do my best to eat the same restrictive calorie count I did for years before, but when feeling upset at night, I would eat candy bars from the dorm snack shop: three at a time. A few years into this, I realized this wasn’t healthy, and I decided to take steps towards curbing emotional eating.

Q. What exactly did you do to start having a healthier relationship with yourself?

Jess: I “fired my ego.” After I finally realized it was time to let go of this obsession with weight my ego had plenty of ammunition:

I could no longer accept the crap lies it was telling me about how my “body wasn’t ready to control itself.” Given the miserable decade my ego had to “fix all my problems” by focusing on weight, and the recent failure to succeed at a tried and true method like WW, it was clear: MY EGO SUCKS AT CONTROLLING MY WEIGHT. So at that moment, quite terrified, I prayed that my body take control of my eating. I prayed that I might eat when my body tells me I need food. And I prayed for the strength to stop eating when I was satisfied. I prayed that if I did gain weight from eating normally that I would be happy anyways. I prayed that the volume on my gut/spirit was turned up louder to drown out all the angry buzzing that was coming from my ego. And you know what? I haven’t looked back.

What does a healthy relationship look like with food, fitness and YOUR body to you? And why is this a seemingly age-old question continue to be sought after by women in particular?

It’s time to fire your ego, the fear, the critic in your head or on your shoulder—and start listening to your inner spirit who knows who you are and where you come from. Think back to that little girl in you who did not have a care in the world and truly was able to value herself for who she was—inside and out.

To learn more about Jess, check out her website at http://jesslively.com.