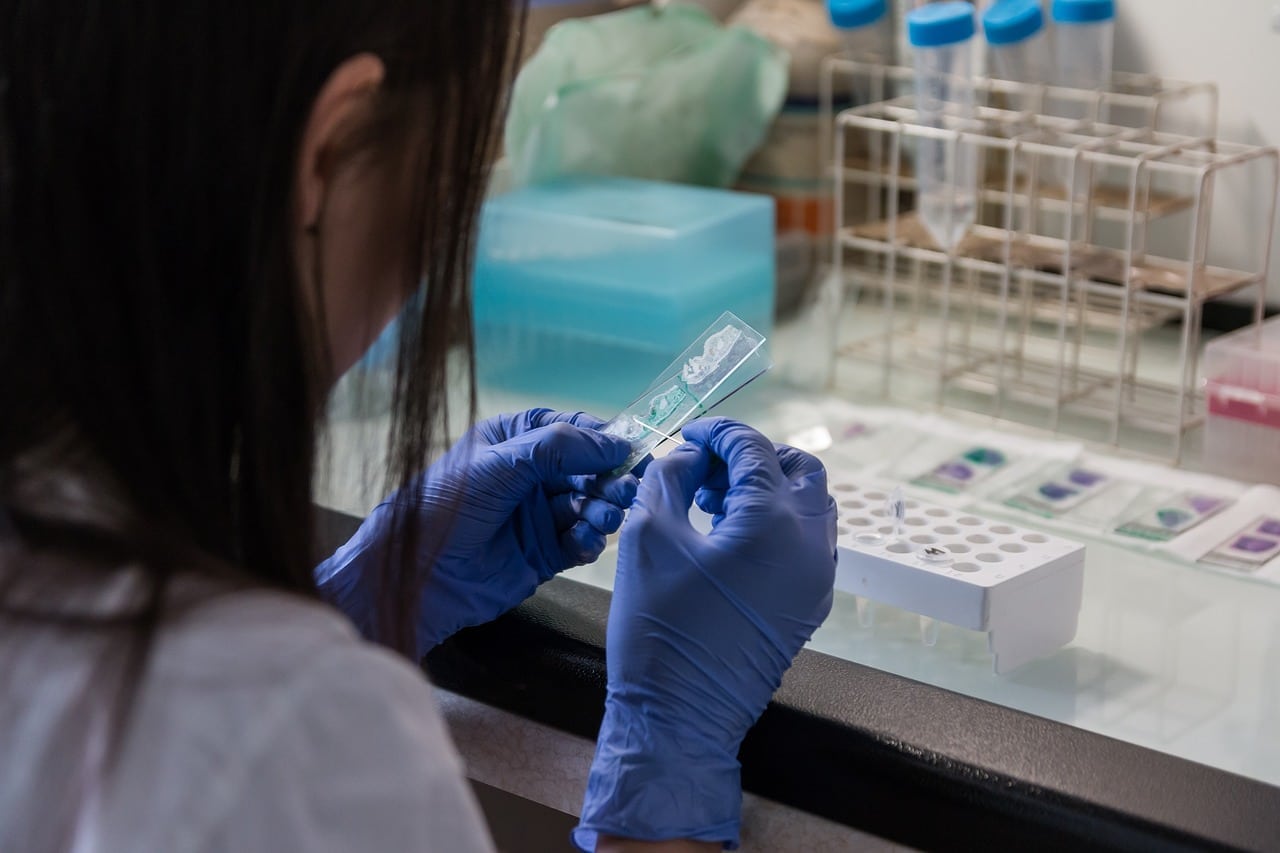 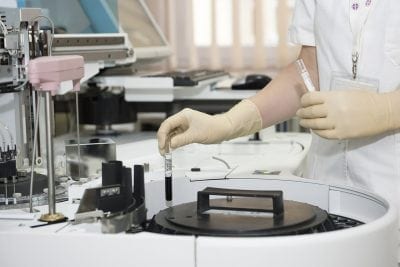 In fact, 1 in 2 women will have a urinary tract infection (UTI) at some point in her lifetime, with many cases leading to an emergency room visit due to severe, or concerning symptoms, including:

What causes bacterial infection or Urinary Tract Infection in the first place?

Most UTI’s begin in the lower urinary tract (urethra and bladder). Bacteria from the bowel live on the skin (near the anus or in the vaginal region), and if you have an abundance or overgrowth of bacteria, they spread and enter the urinary tract through the urethra—the initial stages of urinary tract infection (UTI). If they move up the urethra, they may also cause a bladder infection (called cystitis) or, further up, kidney dysfunction (pyelonephritis).

How does bacterial overgrowth happen?

Most Google articles and doctors will tell you about other symptoms or risk factors related to UTI’s, including: 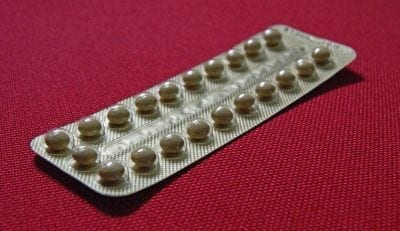 However, these explanations have no clear consensus on the root causes of UTI’s—how or why the “bacterial overgrowth” happened in the first place. Considering that the bacteria entering your urinary tract stem from the large bowel and GI tract, the answer to this question lies in your gut and gut health. If you have bacterial overgrowth, such as SIBO; a fungal overgrowth or infection; or Dysbiosis (i.e., imbalance of healthy bacteria) in your gut, then you can bet your bottom dollar you are more “at risk” for UTI’s. Hence, if you want to address your UTIs, or bladder infections, you must first start with your gut—not traditional treatments.

Antibiotics are typically the “first line of defense” prescribed by doctors to destroy the urinary tract infection. The problem though is that antibiotics kill off and disrupt healthy bacteria in your gut that prevent pathogenic bacteria from growing in the first place —further perpetuating your condition and setting you up for re-occurrence in the near future. In short: While antibiotics and other drugs may seemingly work in the short term (to suppress symptoms and “clean the slate”), they do NOT prevent UTI’s, “heal your body” (or your gut) or promote healthy gut bacteria.

So What to Do About It?

Instead of focusing on the urinary tract alone, the best “line of defense” for curbing bacteria overgrowth is to target the gut itself. A few natural home treatments include: 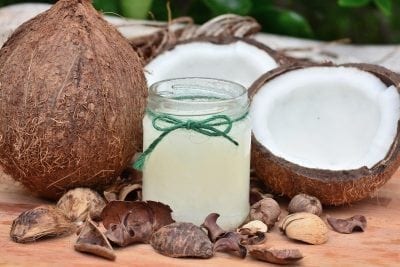 As always, the first line of defense for a healthy gut starts with what we put in our mouth. Unlike foods produced in a factory with a long list of ingredients or processing (bars, crackers, breads, conventional dairy), gut loving foods include foods in their most authentic (real) form that your body knows how to digest. Reach for sustainable proteins (wild caught fish, grass-fed beef, pastured poultry), a mix of raw and cooked veggies—especially dark leafy greens, and healthy fats (coconut oil, ghee, grass-fed butter, avocado), along with the traditional gut-boosters themselves, including:

A common cause of bacterial overgrowth stems from low stomach acid or “hypochlorhydria.” Boost digestion (healthy gut) and stomach acid with a tablespoon of ACV in 2-4 oz. of water before meals.

Such as: Megaspore Biotic, Primal Probiotics, FloraMyoces. 1 in the morning and 1 at night. Soil based organisms promote a healthy dose of bacteria that mimic the healthy (necessary) bacteria of our ancestors, who ate foods from rich, uncontaminated soil of the good ol days. (And don’t forget Pre-biotics to help absorb your probiotics).

Single strains of this probiotic have been shown to effectively reduce E. Coli strains alone, most commonly connected to UTI’s (Akil et al, 2006).

Supplements that break up the glue-like, protective capsules (“steel armor”) of bacteria in order to destroy them. Try: Interfase Plus.

A derivative of coconut oil with anti-viral and anti-bacterial properties, also known as a “microbicide.” Monolaurin reduces the infection ability of microbes (or microorganisms) such as bacteria, viruses and fungi. Try: Lauracidin.

Lastly “anti-microbials”—herbs that “kill off” unwanted pathogens can be a big win for rebalancing a healthy gut flora. Try combination of various herbs including: Candibactin-BR & Candibactin-AR.