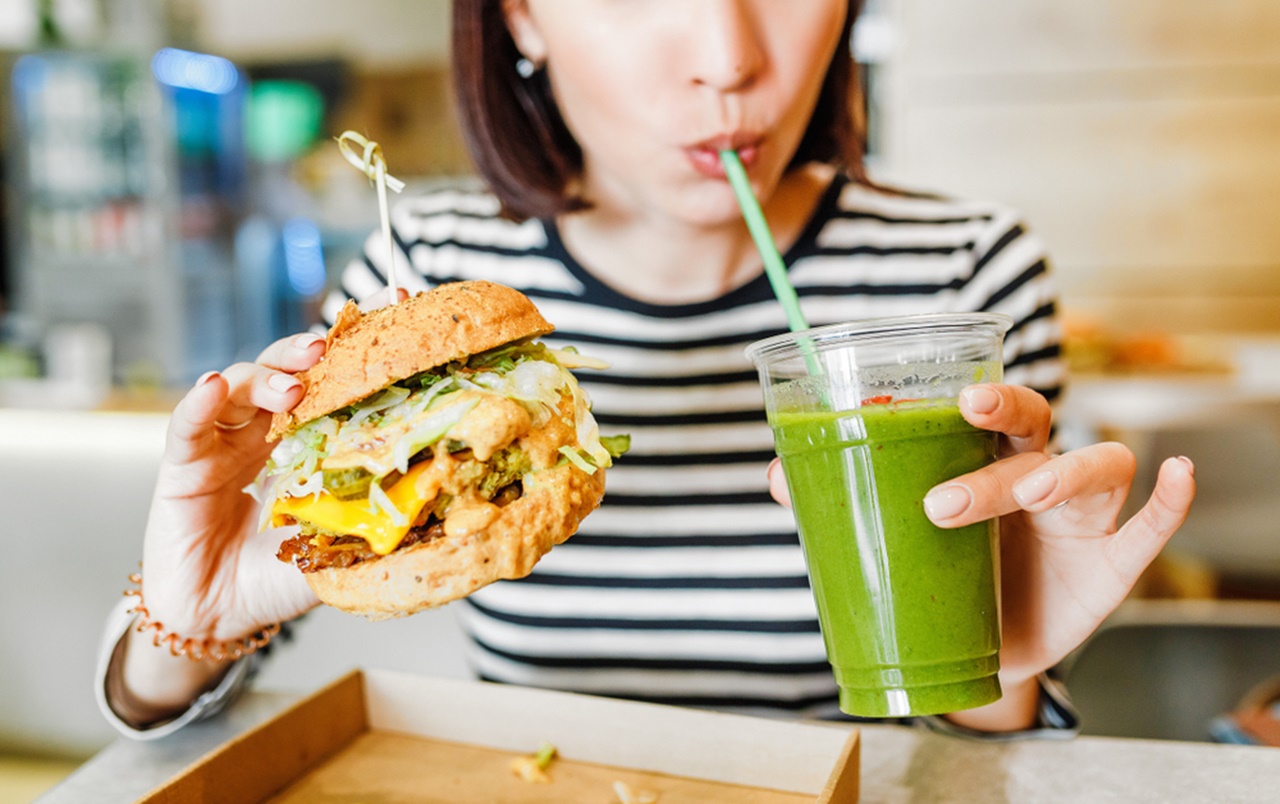 Table Of Contents show
1 Food Cravings Start in the Gut
1.1 Gut Bacteria Crave Foods We Are Intolerant To
1.2 The #1 Sign Your Cravings are Related to Your Gut Bacteria

Food Cravings Start in the Gut

Here’s why: The vagus nerve, responsible for decision-making and digestion, connects the brain’s frontal lobe to the gut. Add to that the fact that the gut is home to “feel-good” chemicals, serotonin and dopamine, and it’s no surprise that gut microbes affect our mood, behavior and food cravings.

Gut Bacteria Crave Foods We Are Intolerant To

Have you ever craved a food that makes you feel bad? Gut bacteria send signals to the brain, suppressing or increasing cravings for certain foods. Unhealthy bacteria often cause us to crave foods we don’t tolerate. That’s because those foods are what the pathogenic bacteria need to thrive and ferment.

The #1 Sign Your Cravings are Related to Your Gut Bacteria

Not all food cravings mean your gut is unhealthy; however, if you continually crave the same foods, or can’t stop thinking about certain foods, your body may be telling you a few things:

Cheese is one of the most common food cravings in the Western diet, despite a widespread lactose intolerance in America (about 60% of people do not have enough lactase enzymes to properly digest lactose in dairy). From pizza, to sandwiches, pasta, snack foods, burgers, casseroles, soups and salads—cheese is a staple.

Although cheese itself is not innately bad, for those whom truly don’t feel well or tolerate cheese, there is something that still makes cheese almost irresistible.

Remember the feel-good chemicals, serotonin and dopamine, I mentioned earlier? Certain compounds and chemicals in food can alter those two neurotransmitters, as well as our total gut microbiome. Cheese is one of them.

Cheese contains the protein, casein, as well as casein fragments called casomorphins. These are naturally occurring morphine-like compounds. When consumed, they attach to the same brain receptors that other morphine-like compounds, like heroin, attach to, stimulating the brain’s reward center, releasing dopamine, one of those feel-good chemicals.

The same process occurs with foods like salty chips, French fries, sugar, processed food bars and foods with artificial sweetener, like diet soda. (Fact: It may surprise you that sugar-free foods trigger the same drug-like response as real sugar, but research shows artificial sweeteners cause gut bacteria to become toxic, even at low levels).

Likewise, even “healthy” foods can “fire up” bacteria and our serotonin and dopamine signals if we have certain bacteria in our gut that thrive off those foods. While many pathogenic or dysbiotic bacteria crave sugar, others crave certain fats, vegetables, dairy or protein. For example, the gut pathogen pseudomonas aeruginosa is a “glucose” oxidizer—meaning it craves foods like sweet potatoes, butternut squash, rice, plantains and even roasted carrots. Although these foods are generally considered healthy foods, the individual eating these foods may crave these foods, but not feel well due to the continued fermentation of the gut pathogen until addressed. Klebsiella pneumoniae (KP) is another pathogen that is commonly found in individuals with SIBO (small intestinal bacterial overgrowth). It too tends to crave glucose sugars in starchier foods.

Why Can’t We Just Crave Broccoli?!

Most people don’t crave steamed veggies or baked chicken, at least not to the degree of overeating or eating when not hungry.

That’s because those foods are satiating and signal our body that we’re full. If we listen, the body’s built-in signal will tell us when to stop eating.

When it comes to craving cookies, cheese, popcorn, pizza, chocolate and even that Chinese takeout, it may be an overgrowth of unhealthy gut microbes speaking. Foods that are processed, refined, highly heated and have little fiber encourage overgrowth of the bacteria that crave more of the same. Many of those foods are also grain-based and contain high fructose corn syrup and food additives, and are primarily digested in the small intestine. Eating too much of them or eating them regularly can cause the carbohydrate absorption capacity of our small intestine to be exceeded. That means higher growth rates of bacteria in the small intestine and more hungry bacteria craving those foods, resulting in cravings that won’t go away.